What Do I Trust When His Words And Actions Don’t Match? 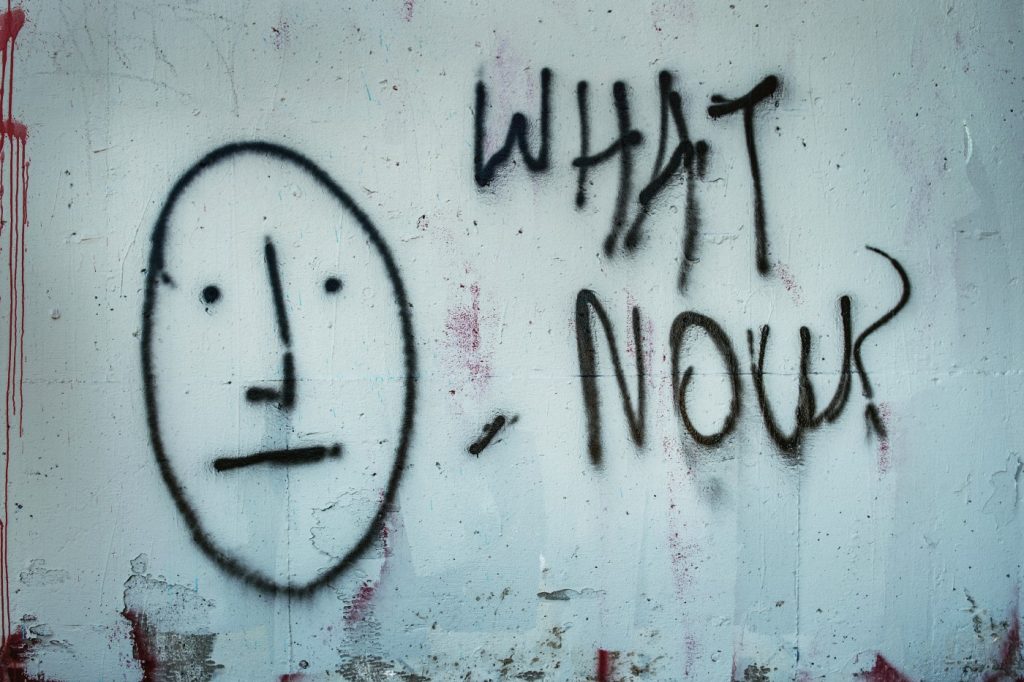 When he says one thing and then does something completely different, you need to ask yourself, why? Ultimately, this could be happening because of a couple of reasons.
First, he could be doing this to protect you because maybe he needs to say something that he knows will hurt you. He knows it is something you don’t want to hear. Men are natural-born providers and protectors, they just are! It’s in their DNA; it’s part of their neural pathways. Especially when it’s somebody they care about; they do not want to hurt that person. It can be challenging for him to be truthful if he knows it’s something you don’t want to hear.

Second, it can be hard for men to be honest with us if we don’t provide a safe place for them to share. For example, concealment is a normal and natural survival instinct. With men, especially, to conceal is to protect. They will conceal information about their families, careers, finances, etc., in order to protect those things. If he doesn’t feel safe in sharing a piece of information with someone who might use it against him later or might try to damage what he’s trying to protect, then he’ll conceal it.
Most of the time, he won’t even realize he’s concealing! It is so instinctual, he just may not realize it. But when he knows that something will not be held confidential or will be used against him later, he will instinctually conceal it in order to protect.

My Relationship Harmony Masterclass Series 1–4 specifically covers this concept of concealing as well as revealing, conserving and including (use coupon code 25OFF - if not currently on sale). 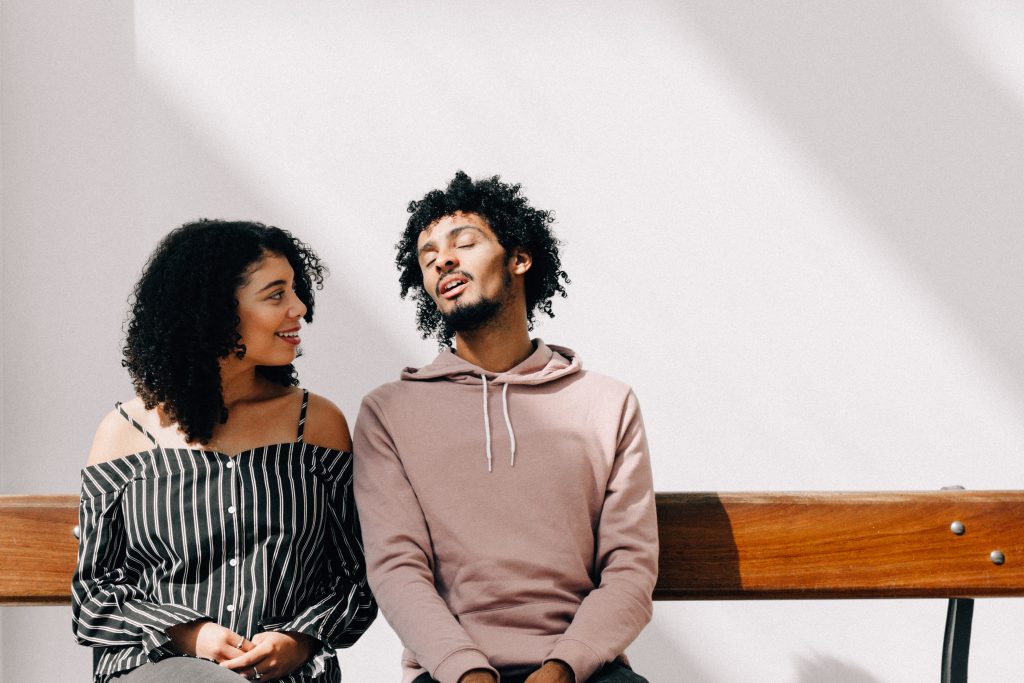 When a man’s words, actions, and energy don’t match, What should I believe?

Start by asking yourself the following questions:

Let me give you an example of a young couple I know, a story of first love. A year ago, she relocated to a different city, three hours away, but wanted to continue the relationship. Her boyfriend tried to break up with her at that time and she refused to let it happen.

Trust me; it takes an honorable man to be truthful about not being relationship-ready. We need to believe them.

Coming back to our example, in this situation, a year ago, he tried to end the relationship for whatever reason; maybe because the long-distance thing does not work for everybody. I don’t know what the reasons were, but she did not want to end it. Somehow, she kept the relationship going, and now she is back in town and her boyfriend is trying to end it again!

Now, during this year of separation, they saw each other a few times, but she was the only one making the effort. For instance, she was always the one driving to see him; he rarely took the 3-hour drive to see her. Since she’s been back in town, he only needs to walk down the street to see her, but he’s not making the effort. He is telling her again, through his words and his actions, that he doesn’t want the relationship and that he wants to break up!

Still, she is not accepting it and is becoming very upset, which is understandable. However, we need to see the very clear signs here. She can look at his actions and know that he does not want to be in the relationship.

But she doesn’t believe him. She is just not letting it go. It would best serve both of them for her to say, “Okay, I get it. Let’s part as friends and move on.” There will be more relationships up ahead. Believe me: I’ve been through a ton of relationships! 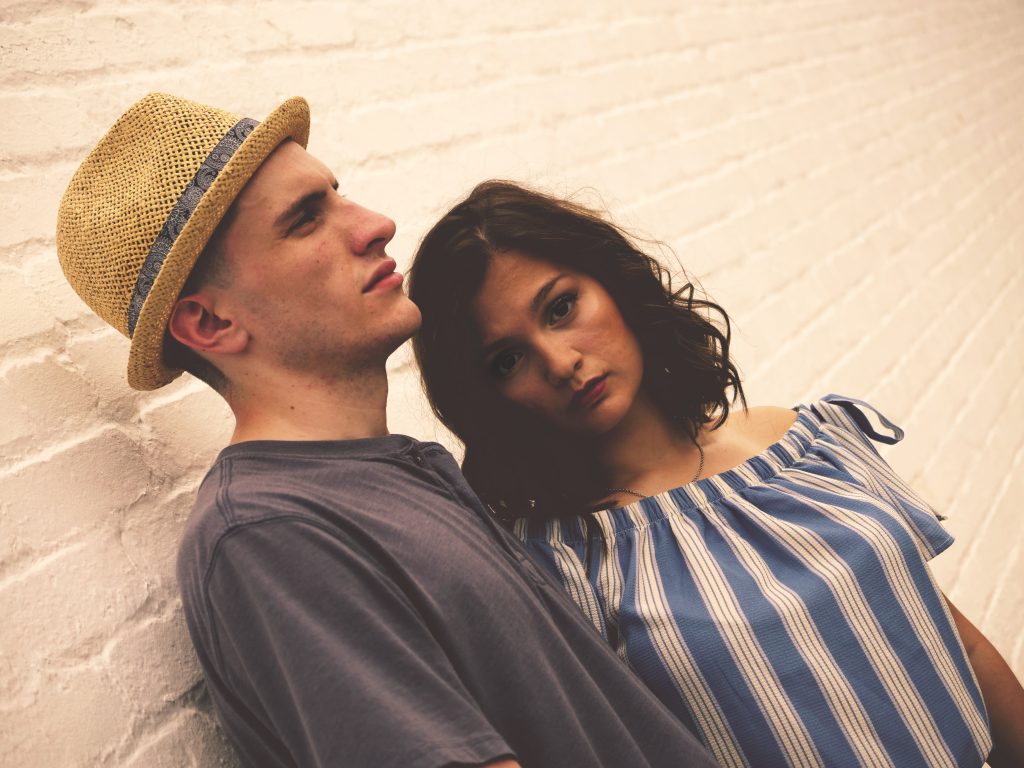 If you know my story, then you know I went from “hot mess to happily ever after“ with a decade of short, painful relationship failures. I finally got to the point where I knew, and believed, that if this amazing guy was not the right guy for me, there was another one, even better for me, waiting right around the corner. I knew there was some other person that was just more of a perfect fit for me. Although it took me a while, I didn’t believe it in the beginning. I instead used to think: There is no Mr. Right out there. There is no one out there who is right for me.

If you’ve taken my Masterclasses, you’ll know that I teach a lot about men and their survival instincts and how they are so amazing and honorable. Sometimes we can’t see it. We’re not trained to see it that way until we receive new information and have a personal “a-ha” or illumination about the men in our lives.
So if you see that a man’s words and actions are different, I would suggest noticing his actions. Where is he spending his money, energy, and time? That will give you a clue as to his personal values as well.

There is some reason why his words and actions don’t match. It can be hard to believe sometimes, but most men are honest and honorable. However, if we create a situation that is not safe for him to share, or he is trying to not hurt us, that’s when we may see his words and actions are not in alignment.
Or maybe he has tried to tell us, and we didn’t believe him!

Men have another survival instinct to conserve their resources, including their energy. So, if he has tried to tell us a few times, eventually he will stop wasting his energy on it, and his actions will be very telling.
That is my answer to this very juicy question!

To your happiness,
Barbara Cole Salmeron

We use cookies on our website to give you the most relevant experience by remembering your preferences and repeat visits. By clicking “Accept”, you consent to the use of ALL the cookies.
Do not sell my information.
Cookie settingsACCEPT
Manage consent

This website uses cookies to improve your experience while you navigate through the website. Out of these, the cookies that are categorized as necessary are stored on your browser as they are essential for the working of basic functionalities of the website. We also use third-party cookies that help us analyze and understand how you use this website. These cookies will be stored in your browser only with your consent. You also have the option to opt-out of these cookies. But opting out of some of these cookies may affect your browsing experience.
Necessary Always Enabled

Any cookies that may not be particularly necessary for the website to function and is used specifically to collect user personal data via analytics, ads, other embedded contents are termed as non-necessary cookies. It is mandatory to procure user consent prior to running these cookies on your website.